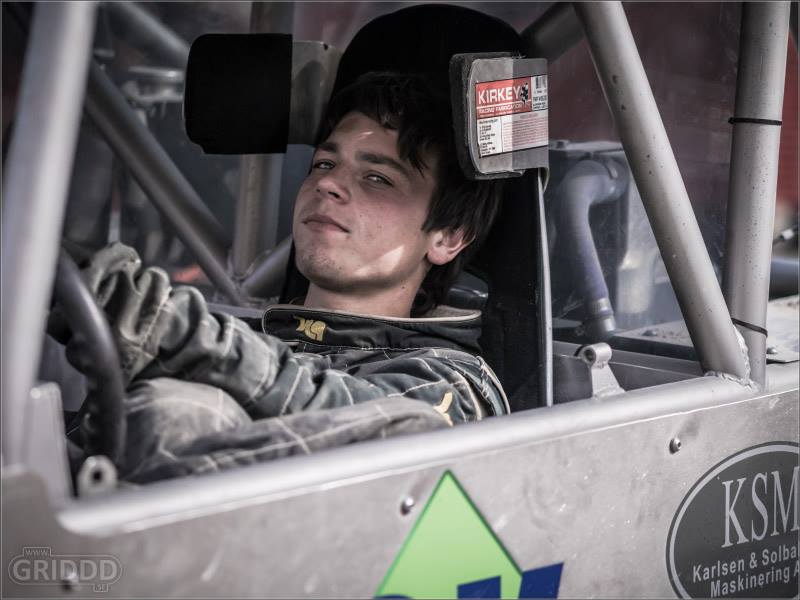 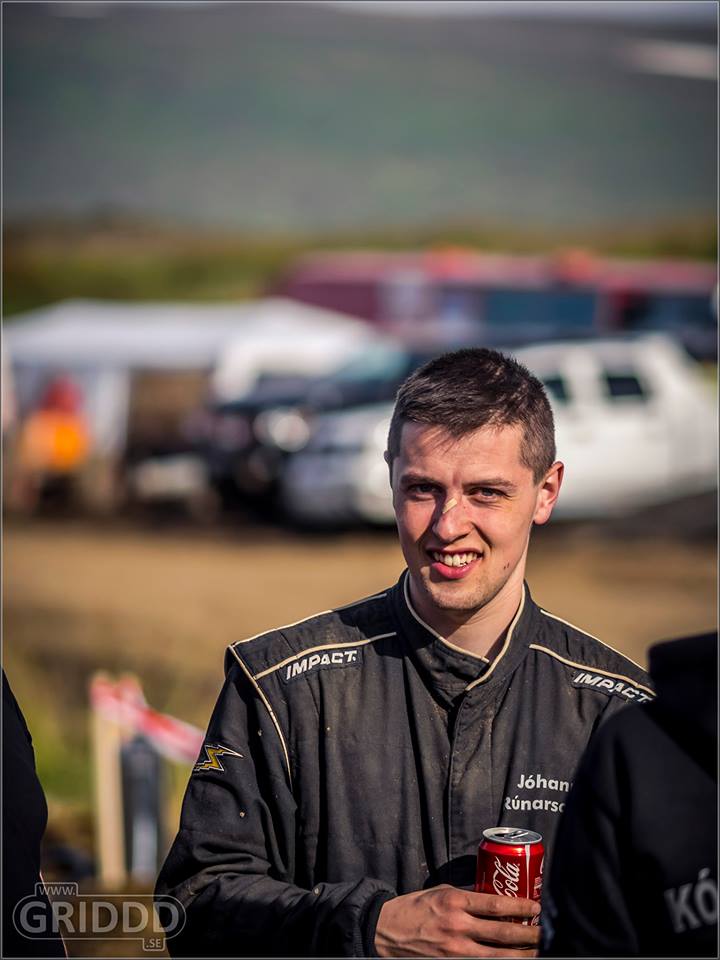 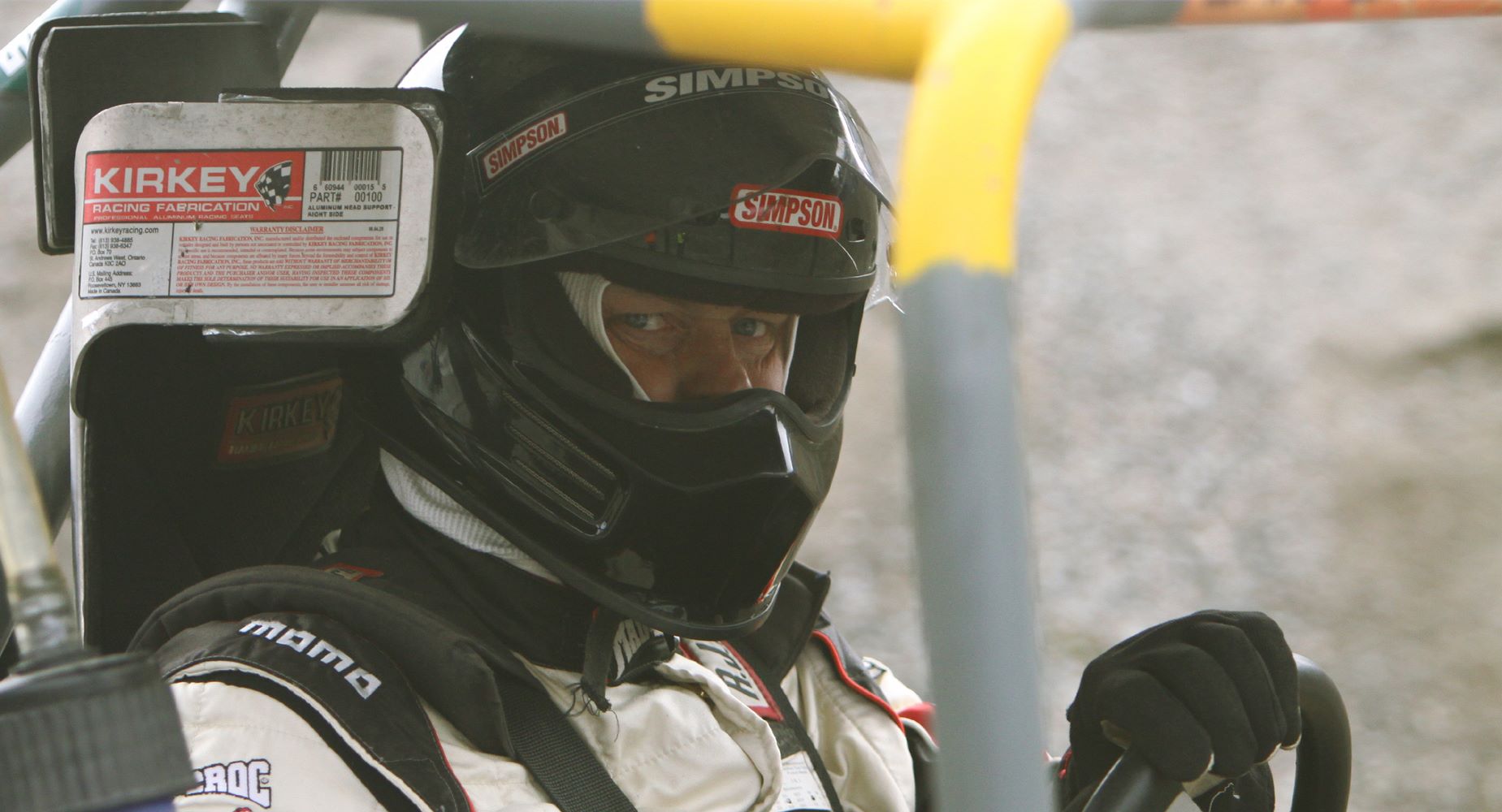 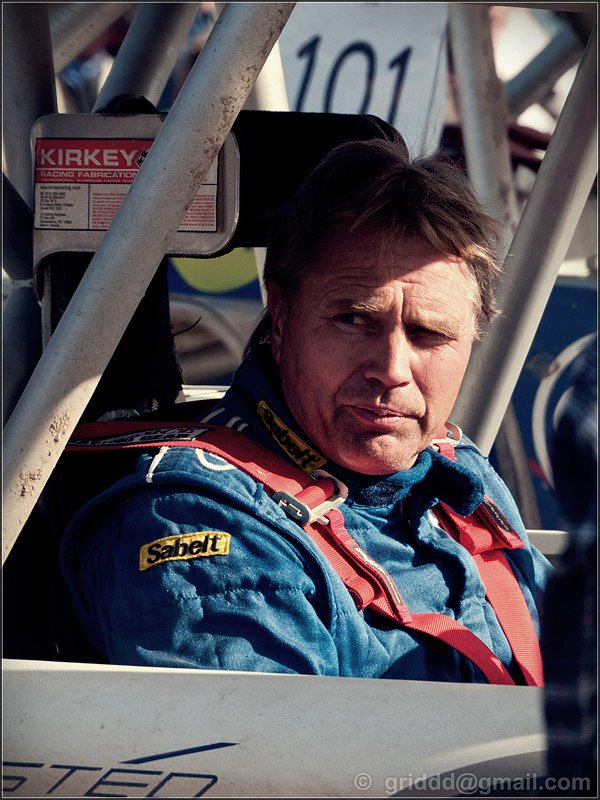 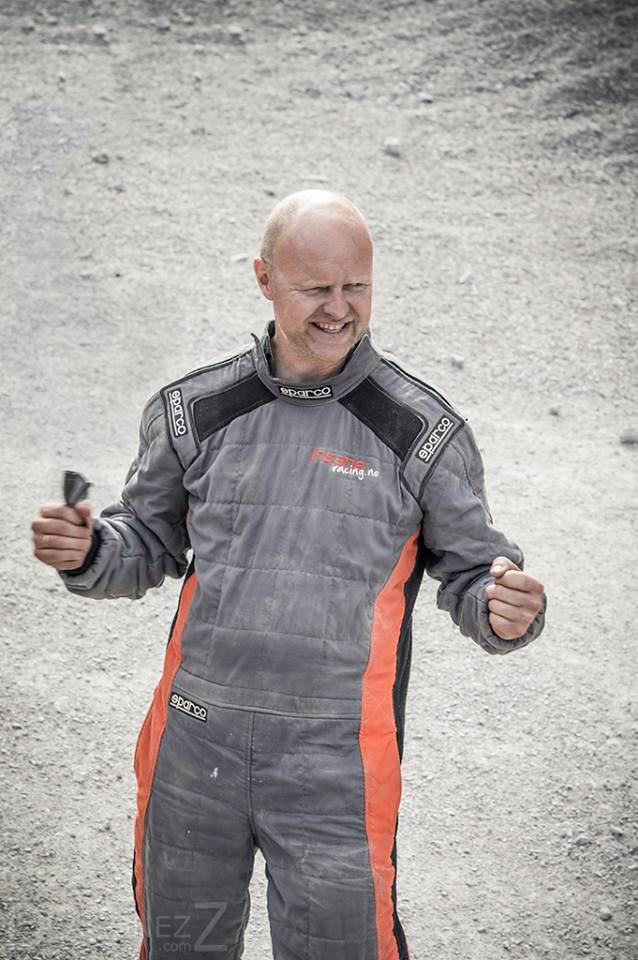 About our Team:
We are a small team, mostly my family and close friends.
My wife Monica and the kids; Kim Andre’, Joakim and Marius.
Odd Arild Hoel is also kind of a family member 🙂
Odd Arild Hoel, Kim Andre’ and Joakim helps with the car, Marius takes care of getting everything on tape and Monica does everything else!

My best and worst memories:
Best moment was when I won the Norwegian Championship 2014.
Have not had any worst moments worth mentioning..

Why I started racing and when:
I have always had a desire to power up those steep sand walls after being a judge in some years and in 2011 I decided to rebuild my rock crawler to a Formula Offroad car, Modified class.
My first race was in the spring of 2012.

Achievements:
Building a race car that works good and manage to control my fear for these insane hills!
Got 3rd place and Best in Show 😀

Support Vehicle:
In the end of the 2014 season our Ford C-class RV was replaced with a 12 meter Coach camper with everything we need.
I contains 13 seats (9 passengers allowed while driving), 3 tables, kitchen, 2 toilets, shower, 2 double beds, 3 single beds, 700 liters freshwater, 700 liters black water, 150 liter hot water, 3 kw and 5,5kw generators, 4X8m quick-up tent
We have the race car on a trailer.

About me:
Love to spend time in our boat with the family. 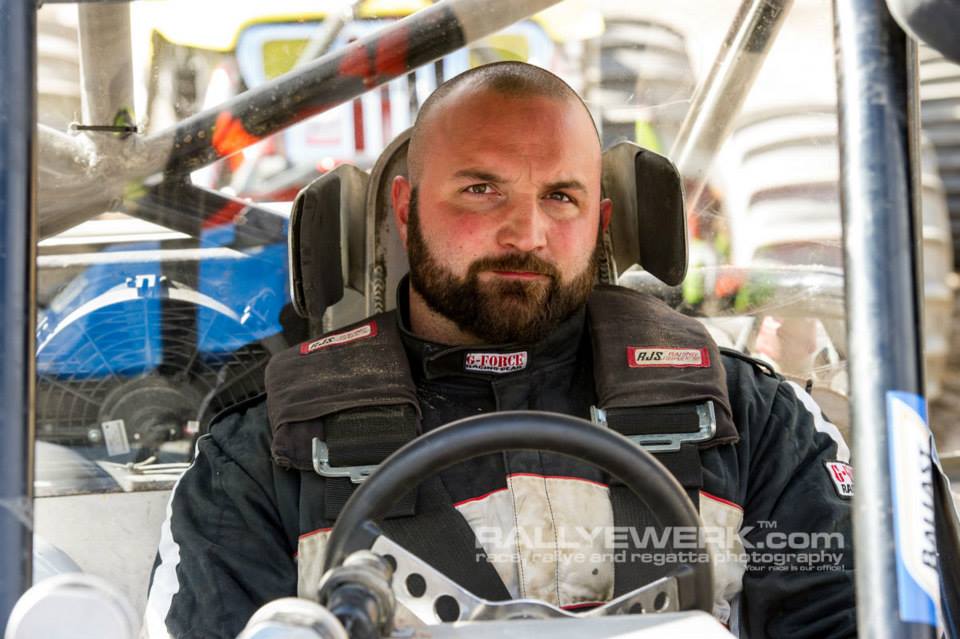 About our Team:
We are a Team which is based just outside Trondheim, specifically Malvik. We are a relatively large team with four cars, there are two formula offroad cars and two trial cars. We also have a Volvo b10m 91mod which we have converted into racing bus and staying in when we travel on hits. The team consists of a total of 8 people collaborating to keep the wheels of all vehicles turning. The owners of the vehicles are Tor Egil and Ron and the formula offroad cars are run exclusively by us. The Trial vehicles are used by those who have the desire and ability to use them. They are also at the disposal of our sponsors throughout the year for company events etc.
The team consists of Tor Egil “Toro” Thorland, Ronny Pedersen, Marius Maerk, Mathias Vognild, Svein Erik Skogstad, Daniel Bergdal Geir Kvenild and Kjetil Johansen. No one in the team has special tasks, we are all in it together no matter what the task! I LOVE MY TEAM !!! Without these guys none of this would have been possible! THANK YOU
for the wild ride which is TROLL RACING!

My best and worst memories:
My best memory must be my first win in the modified class at Bålstad in 2013. It was my first real race with Ugly Betty (Our car). We destroyed hubs and had arrived on Saturday and had no spare, so we welded on an original Toyota hilux nav hub and went on to win on the Sunday! My worst memory must be the test drive in Skien in 2012 …. Took the car to it’s max and blew the engine! Unlucky …..

Why I started racing and when:
I’ve been involved with offroad sport my whole life because my grandfather was, so when I was 18 years old I used a Pajero with 33″ tires which I used in the forest. From there the trip was short until I began using a Suzuki constructed into trial car. In 2005 I decided to build a rørchassie would become promodbil. This had volvo ports and a V8. I had very much fun with this car and actually won a monster race in end of 2010 in the small size class.
But the dream of driving formula offroad grew more and more, so in 2011 I took the old car and tore it down and started re-building it as a formula offroad chassis. We missed out in 2012 when the engine blew but came back strongly in 2013 and became Norwegian Champions in the modified class and repeated it now in 2014 in the unlimited class.

Support Vehicle:
Volvo B10M 91mod bus which we have built into racing bus. We have space for a car in the bus and on the trailer. We have 6 sleeping places inside the bus and 4 in the cargo hold, kitchen, wc and 2 seating groups of 4 with tables between. 8x4m Tent.

About me:
I have 2 children and a partner who I really appreciate, Cicilie is a fantastic woman in every way possible! Without her I would not be where I am today, she has allowed me to keep on with this hobby at times both night and day! Meanwhile she has taken care of our house and children, there are not many women who are as patience and understanding as her in the world! when I have some free time to spare, I like to go fishing! Otherwise I am a very busy family man 🙂

About our Team:
Keiser Racing was founded in 1997 around the racing car The Terminator. Today, we have ten active people and compete in all the races in the Cup. The competence of the team is very high and we expect a prominent placing every year. Keiser Racing also owns a touring bus combined workshop with sleeping areas which is a prerequisite to compete professionally.